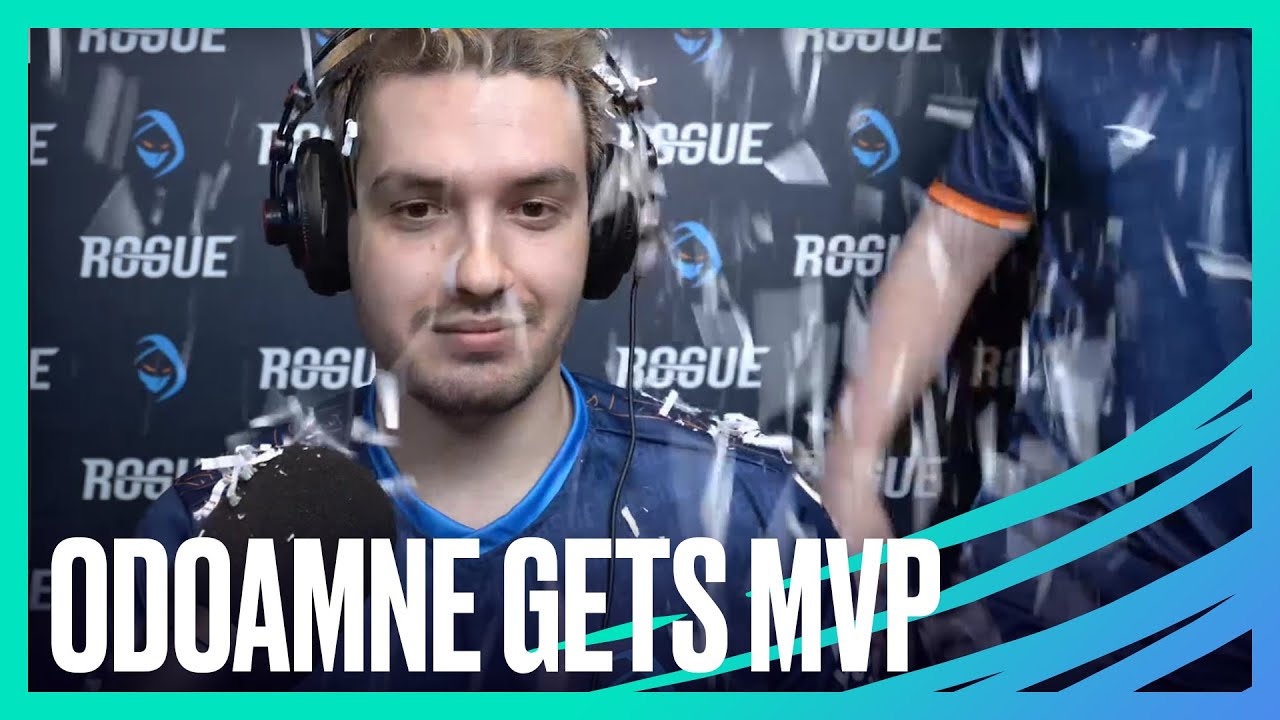 After eight years as a pro League of Legends player, Rogue’s veteran top laner Odoamne has the fourth-most games played of any player in LEC’s history. But he’s also the only pro within the top five of that list who hasn’t won a European championship. Odoamne has played 480 games […]