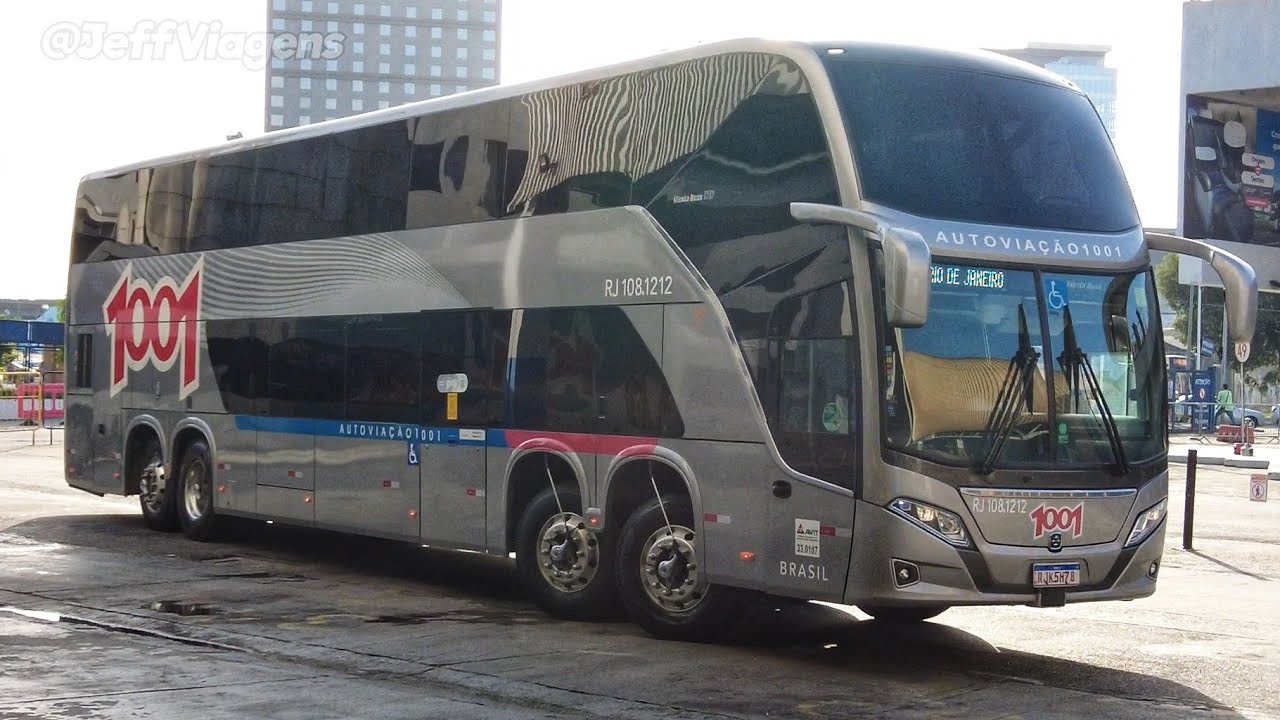 Check out our thoughts on the indie game, Knightfall: A Daring Journey in our review of the absurd title.

Landfall Games, known for their strange titles such as Totally Accurate Battle Simulator, Clustertruck, Totally Accurate Battlegrounds, and plenty more have now released their attempt at the oversaturated Battle Royale genre. But like any other game they develop, it trades strategy with fun, the seriousness with absurdity. Knightfall: A Daring Journey is almost the peak of how strange Battle Royale games can get, and I’m all for it.

Knightfall: A Daring Journey, or Knightfall for the sake of brevity, lacks a narrative. Its gameplay and focus are confined to multiplayer matches. Each match of Knightfall puts you with one other person, whether that be a friend or a stranger, and offers you some gear and a horse. Your goal is to race to find the rose, which is also what other knights are racing for. Fortunately, your horse is not just a noble steed, but it also has the ability to go at Fast and Furious speeds while also being able to drift.

You’re required to reach towns, mid-points during the journey to the rose, to loot up, survive the harsh nights, and give yourself a chance at a small break. Unfortunately, you’ll usually encounter another duo or two while entering a town, causing a firefight to break out. Yes, you heard that right, a firefight. While medieval nights usually made combat with swords or the occasional bow, Knightfall knights hold more modern forms of weaponry.

Pistols, shotguns, rifles, and more are used throughout each Knightfall match. While everyone is wearing a suit of armor, it’s not a match against hundreds of bullets flying. Each gun is balanced fairly well, offering different guns for varying playstyles without feeling like certain weapons are superior to others. And also, the reloading animation for each weapon is absurd and hilarious. Reloading a pistol, for example, is met with your character spinning it 30 times at light speed before getting back into action. This takes me to my next point…

Absurd, Funny, and a Good Time

If Knightfall took itself seriously, or at least somewhat competitively like Fortnite or other Battle Royales do, it wouldn’t be as good. Landfall Games knows their market, and their talents, putting their knowledge into Knightfall: A Daring Journey. Every animation, gameplay mechanic, and design choice feels planned accordingly. Even glitches, which in many games would cause frustration, become a minor joke. It’s almost as if Landfall Games could leave the game as it is, bugs and all, and it would fittingly be right to what the developers planned.

Knightfall is as fun with friends as it is with strangers. Whether you’re chatting in Discord or typing in-game, there are plenty of laughs to be had. Text boxes in-game aren’t put to the side with your username, left to be missed occasionally but are rather bold, large chat boxes that pop up out of your character’s head. It’s just one element where a somewhat simple design choice is actually an essential part of the game.

Graphically, Knightfall follows a cartoon-like graphic not too dissimilar to other Landfall Games titles. It’s simple, never taking the limelight and instead, letting you focus on the gameplay. It also means that the required PC specs for the game are much lower than many games, allowing more people to play the game on lower-budget systems.

Unfortunately, Knightfall: A Daring Journey isn’t perfect. It’s a solid game, made weak by external components, likely outside of its control. While Knightfall is a fun game, it has a reliance on multiplayer for it to be worth your time. I’ve struggled plenty of times to find a match, both at peak and off-peak times, most likely due to the lack of marketing.

In fact, my stumbling upon Knightfall was completely by chance. It was a simple Twitter post, from a friend of a friend, which intrigued me. If it wasn’t for that, I’d have likely never heard of Knightfall, and I’m pretty certain many others haven’t either. Take that, along with the fact the game does require to be bought and you’ve got yourself an issue of not only keeping a player base but also bringing new ones in.